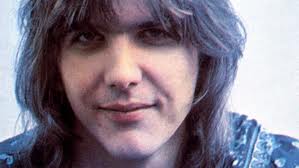 When Gram Parsons first called his version of rock infused country music “Cosmic”, I bet he had no idea that it would encompass so many people, in the same way he explained it as gathering all styles together (country, rock, and soul at the time). To Gram it was just a mixed bag. But today there are so many groups that express Parsons as an influence bigger than most, which makes it nearly insane that he isn’t in the Country Music Hall Of Fame (believe it or not).
Don’t know who he is? Well do you know these groups? Uncle Tupelo, Son Volt, Willie Nelson, Dwight Yoakam, to name a few? It appears that all country rock groups can be traced directly to Gram Parsons, and everyone playing country music knows who he is. And now there are loads of cosmic groups (many are rag-tag) popping up who love the old country sound mixed with alternative music, who at the same time absolutely hate the new country pop sounds coming out of Nashville. What is happening? What’s new is old. What’s old is new.
I was introduced to Gram Parsons by a guy last year, and I have never been the same. He said that Gram was the very first to mix country and rock. That he was in The Byrds, The Flying Burrito Brothers, and The Fallen Angels, and then died suddenly, leaving behind a ton of recorded music. Through the years after his death, he was shunned by the music industry, but kept alive by many, like Emmy Lou Harris. But his “musical children” have grown up with it, stuck between hateful screaming rock and pathetic country pop shlock. They have nowhere else to go! The industry (with a half-grin) call them Alt. Country and seem to refuse the name of cosmic or GP to be mentioned.
Let’s face it. Rock music is boring. There’s nothing new in it. The screaming makes it stupid. Country is so overproduced, that it is too shiny and not real enough. Cosmic is real, underproduced, has feeling and sensibility to it. It grabs the soul and holds on. Yeah, Gram Parsons.
That guy who introduced me to Gram is the singer of PC & The Angels Of Death, and sound more like the Burrito Brothers and Gram than any I’ve heard. And there are many, many more groups like this out there. This education has held my attention ever since. Besides, sometimes his songs make me cry. Now that is real. How did such great music get left behind until now? I don’t know. The bigger question may be why has he been kept out of the Country Music Hall Of Fame? 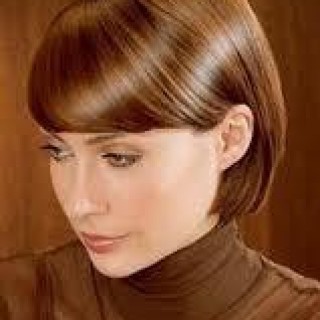